Indica plants are widely known as shorter marijuana plants with thick stems, large leaves and dense buds because they tend to grow slower in the growth cycle than sativa plants.

It is assumed that this is an evolutionary development that enabled the plant to survive in the cold , harsh Himalayan Mountains ecosystem on which it was originally found.

In general, indica flowers, stems and leaves are coated in thick THC trichomes to protect the plant from the harshness of severe winter climates.

There are many common indica strains like Northern Lights, OG Kush, Blueberry Kush, Bubba Kush and GDP, but not limited to them.

Results indica
The indica strains are primarily prized for their calming properties and are classified as having full-body effects which produce a stoned feeling, inhibit sleep and are great for pain management. These effects occur because it is understood that indica strains have a higher percentage of CBD than sativas.

Indica strains are common for smoking because of sedative, sleepiness effects during the evening. 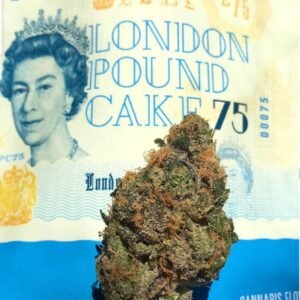